Musician and trained toolmaker Thomas Scheu built his first turntable in 1985 to indulge his passion for tinkering. He built up his company, located in Solingen, Germany into a manufacturer of a range of four turntable models and three tonearms sold around the world. The company also markets accessories for vinyl lovers and designed a cartridge sold under the Scheu Analog name, the MC Scheu, made to their specifications by Benz Micro in Switzerland.

Sadly, Thomas passed away in December 2004. His wife Ulla now runs the company. She continues to promote her husband’s ideas but the marketing has broadened from being an elite brand for connoisseurs to include a wider public.

Their present lineup includes only four decks. The company’s mantra seems to be evolutionary refinements of existing platforms rather than short-lived turnover of endless models. 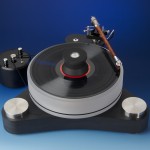 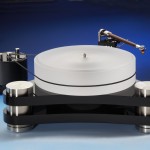 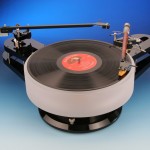 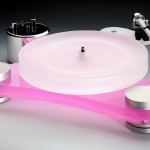 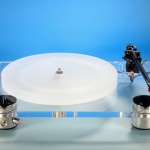 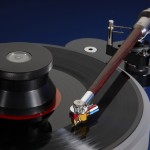 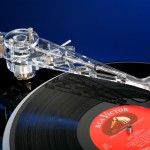 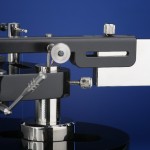 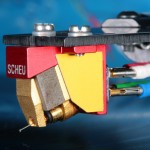 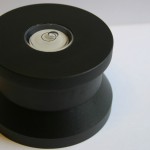